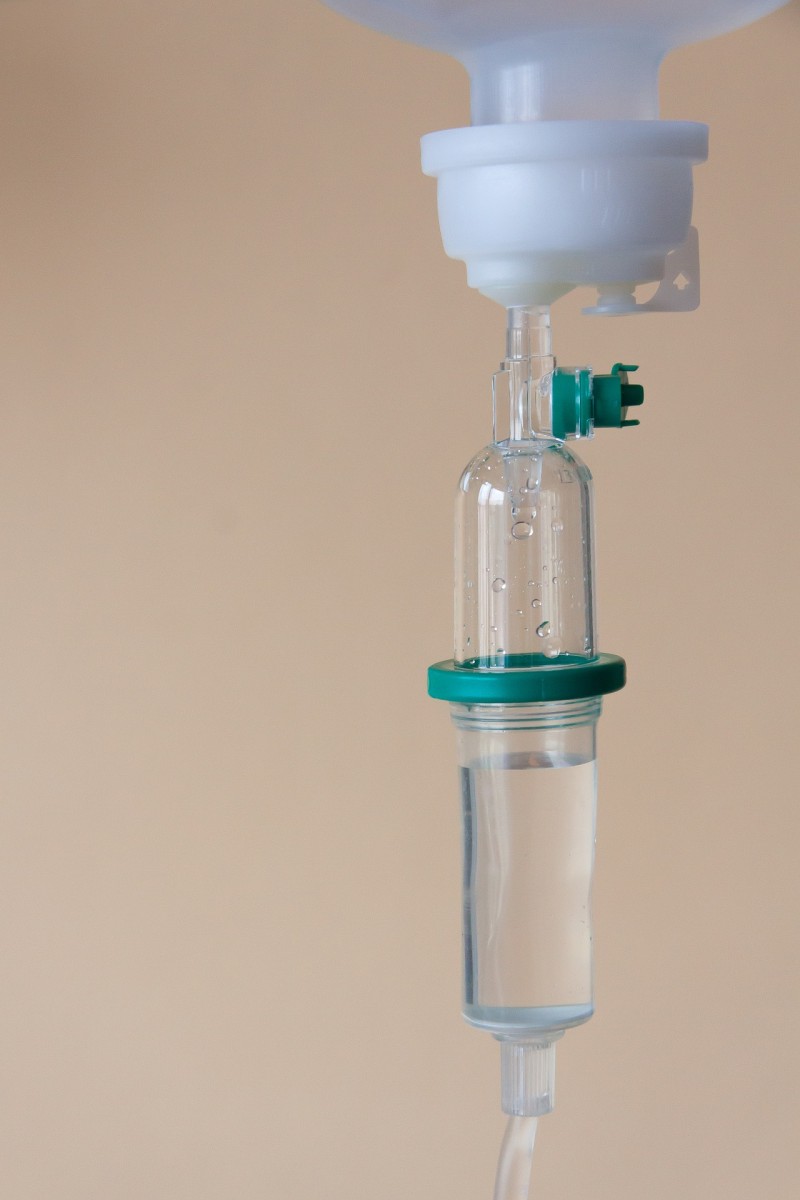 The first three days are of utmost importance for the recovery and survival rate of the stroke patient, since they can determine if the patient will have lifelong disabilities or leave the hospital and continue to be a productive part of the community.

-While blowing up a balloon in the night of New Year’s Eve 1997 my first stroke occurred.
I thought: “OK, something must have happened in my brain”. As I lost total ability to speak, I could not inform my family or someone else about my condition. Neither my family nor myself imagined that I was having a stroke.
The emergency service was informed, but could not assign the symptoms properly (short unconsciousness, loss of speech, disability to stand erect) as well. The doctor told us that everything would be just all right very soon. When there was no sign of recovery after half an hour, the emergency service was called again. This time, it was recommended to go straight to the hospital. No ambulance was sent. So I was carried to an accident and emergency department of a nearby hospital by private car. The opening and admission to this department was refused in the beginning, because I was not transported in a horizontal position. It was not until heavy controversies of hospital staff and my accompanying people that I was finally admitted.
At last I laid in the emergency department and waited for the doctor to come. During the brief examination that followed I had the impression that the doctor had a preconceived idea of my status (for it was the night of New Year’s Eve). He offered me a bed to have a good’s night rest and I got an infusion to recover much faster.
I needed almost three days (without being able to speak) to explain the staff that something was wrong with my brain and that they should apply a CT.
The next day (the day my discharge was originally planned) I was informed that I had a left-hemisphere stroke and I had to stay in the hospital. I objected, shaking my head.
I am sure, if I had paid attention to stroke before and as a healthy man it would have saved myself and of course my family a lot of trouble and worries. With the knowledge about risk factors and symptoms of stroke, it is much easier for bystanders and stroke victims to inform the emergency medical service in a more detailed and qualified way, in order to get a quick and efficient therapy.
Unfortunately, despite of great efforts of some institutions and organisations, low knowledge about stroke is still prevalent in the population.
From my point of view, a better education and knowledge about stroke is very important, not just for the old, but also for the youth as well. 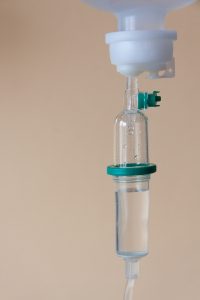 The first three days after a patient is admitted to a stroke care facility is called the hyper acute care, and it covers a time period from the moment the patient enters the hospital to the time he/she is out of imminent danger. In the first 30 minutes from entering a stroke care unit the stroke patient goes through the specialist assessment. This includes a neurologist determining what kind of a stroke has occurred and at what level. After that, the patient should have a brain scan to determine if the stroke is ischemic or hemorrhagic. This allows the doctor to decide if the patient needs surgery or thrombolysis. After the appropriate medical treatment is given, the patient is transferred to the hyper-acute stroke bed care for special monitoring. All this is usually completed in the first hour of arriving at the hospital or the stroke care unit.

Please read next:  Poor sleep is associated with ischemic heart disease and stroke

For the next three days the patient is monitored for a possible reoccurring stroke, during which time the staff checks how the stroke has affected the patient and to what extent.
Early rehabilitation should then be given such as making sure that the patient’s bed is comfortable enough, that the affected side of the body is in the right position (which lessens the possibility of spasms and stiffness), and mild exercises which help the blood circulation and the overall physical and psychological state of the patient. If the stroke caused immobility of any part of the body, the physiatrist can introduce adequate exercises. Sometimes the stroke patient experiences communication deficits, like difficulty in understanding or producing speech correctly (aphasia), slurred speech consequent to weak muscles (dysarthria), and/or difficulty in programming oral muscles for speech production (apraxia). If this occurs, the speech-language therapist can introduce a treatment program to lessen the cognitive-communication and swallowing deficits after a stroke.