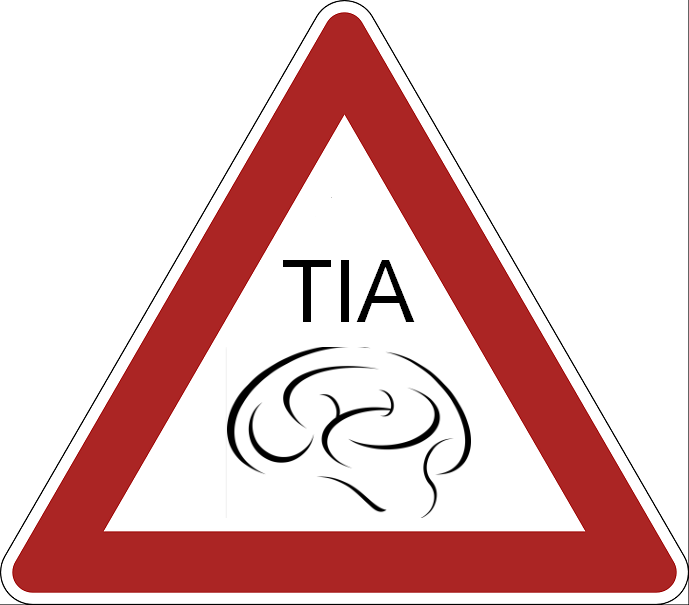 – I suffered from stroke at the age of 25 and didn’t know anything about the issue. I wish I knew, because knowing the symptoms of stroke would help me recognize the wake-up call – TIA (so called mini-stroke) and perhaps prevent my stroke. I’m certain that better awareness of risk factors and symptoms can save many lives and also help people in better recovery. Despite being in quite unusual situation among my friends, haven’t lost hope. Life after stroke is different, but doesn’t have to be necessarily worse.
I know that world demands from us to be aware of plenty of things, but in my opinion knowing basics about strokes is very important. It can happen all the time and can happen to anyone – from infant to our grandparents, and everywhere. Fast recognition saves both life and health. (Female stroke survivor, Poland)

Transient ischemic attack or TIA occurs when the blood flow to part of the brain stops for a short period of time. The symptoms of TIA are stroke-like and appear and last one hour before disappearing. While TIA generally does not cause permanent brain damage, it is a serious warning sign that a stroke may happen in the future and it should not be ignored. 40% of people who have TIA have an actual stroke, and nearly half of strokes occur within the first few days after TIA occurs.

Please read next:  Angels ESOC 2018 – Experience From Today For The Stroke Care Of The Future

TIAs are usually caused by one of three things. It can occur when there is a low blood flow at a narrow part of a major artery carrying blood to the brain, such as the carotid artery. It also happens when a blood clot in another part of the body (such as the heart) breaks off, travels to the brain, and blocks a blood vessel in the brain. And lastly, it happens when a narrowing of the smaller blood vessel in the brain occurs, blocking blood flow for a short period of time. This narrowing is usually caused by plaque (a fatty substance) build-up.

TIA is a serious warning and should be taken seriously

Since 40% of people who have TIA also have a stroke, treating TIA is one form of stroke prevention. In order to reduce the risk of further TIA or stroke, people have to make some lifestyle changes such as diet, physical activity, limiting alcohol intake, and stopping smoking TIA’s can also be treated with medications to treat high blood pressure, high cholesterol, or heart disease.

TIA can also be caused by a blockage in the carotid artery, which is the main artery in the neck, and supplies blood to the brain. In such case surgery (endarterectomy and stenting) might be necessary to open the artery, and prevent a stroke.