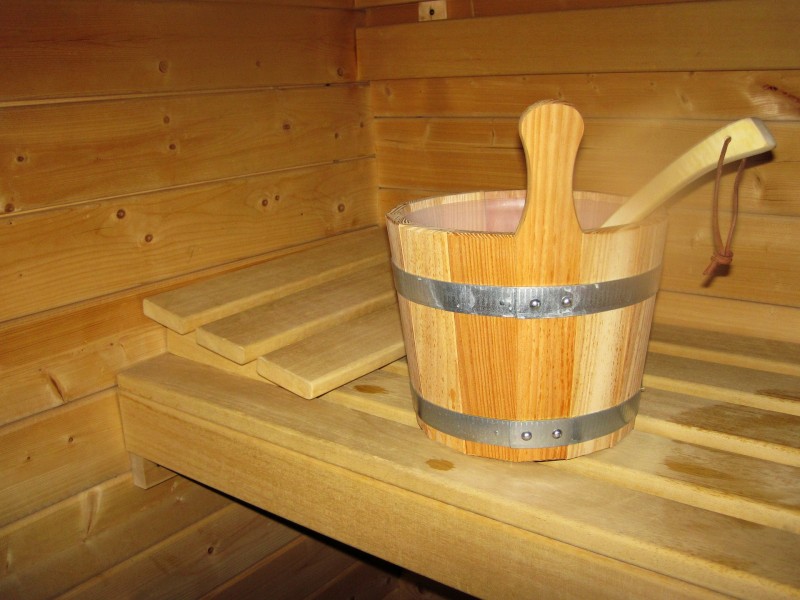 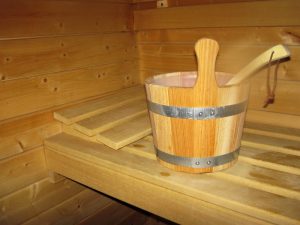 Previous results from the KIHD study have shown that frequent sauna bathing also significantly reduces the risk of sudden cardiac death, the risk of death due to coronary artery disease and other cardiac events, as well as overall mortality. According to Professor Jari Laukkanen, the study leader, sauna bathing may protect both the heart and memory to some extent via similar, still poorly known mechanisms. “However, it is known that cardiovascular health affects the brain as well. The sense of well-being and relaxation experienced during sauna bathing may also play a role.”

Please read next:  Medics: There is an expected increase of 34% in number of strokes