How physical exercise aids in recovery after stroke 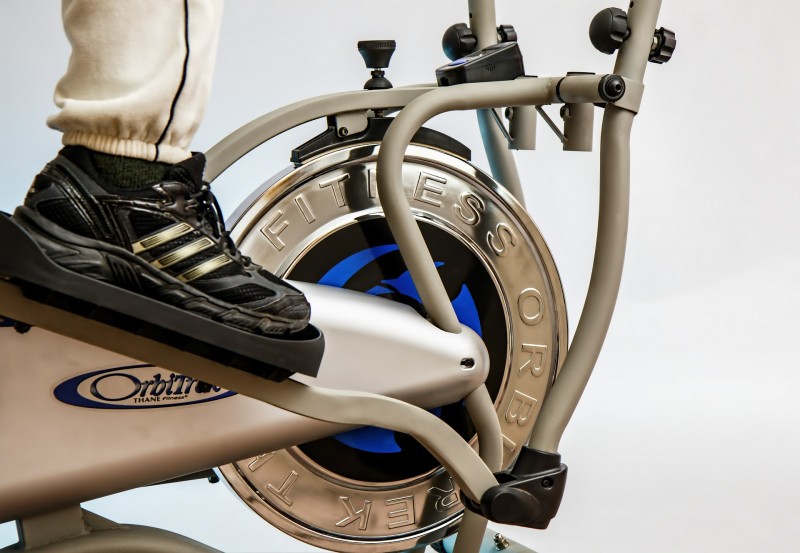 The after-effects of a stroke can be life changing. Paralysis, speech problems and memory loss occur in varying degrees of severity, depending on the location and amount of brain tissue damage. How far a stroke patient can recover is largely determined by the ability of the brain to reorganise itself. Understanding what can improve this ability is therefore essential in developing the best therapies for rehabilitation.

Voluntary physical exercise is known to have a positive effect on a person’s overall well-being. It delays memory loss in old age and improves cognitive ability. A new study, published in the open-access journal Frontiers in Aging Neuroscience, has linked the positive effects of exercise on the brains of mice to their better recovery after a stroke.“Our study suggests that physical exercise can be used as a preventive, as well as a therapeutic approach to aid recovery after a cortical stroke,” says Dr. Evgenia Kalogeraki, who conducted this research at the in the laboratory of Prof. Dr. Siegrid Löwel, at Georg-August-University, Germany.

Previous research of the Löwel laboratory has shown that mice growing up in an enriched environment, such as free access to a running wheel and increased cognitive and social stimulation, retain a more youthful brain into adulthood. In their new study, the researchers wanted to see if physical exercise alone could have these benefits, and in addition, protect and potentially rehabilitate the brain after a stroke had occurred. 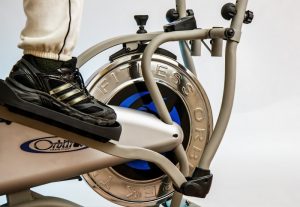 In order to do this, Kalogeraki and her co-authors used a standard test to assess the brain’s ‘plasticity’ — its ability to change the way it activates in response to an experience. When the visual input of one eye is compromised for a couple of days, then the part of the brain that processes visual information gets preferentially activated by the other, open eye. The brain’s ability to change eye dominance (called ocular dominance plasticity) is age-related, being most pronounced in juvenile animals and completely absent in older mice that have been raised without any stimulation.

Please read next:  TOGETHER AGAINST STROKE: SAFE, ESO and the Industry

As well as confirming existing knowledge about the anti-aging effects of voluntary physical exercise — older mice that exercised retained the ability to change eye dominance in comparison to those that didn’t — the study also revealed some exciting new findings. Those mice that had free-access to a running wheel were able to maintain ocular dominance plasticity after suffering a stroke, compared to those that didn’t.

“We found that mice with free access to a running wheel throughout their life preserved a more juvenile brain into adulthood and were able to prevent the negative effects of a stroke,” reveals Kalogeraki.

That was not all — in addition, the researchers observed that exercise could even be used therapeutically after suffering a stroke. “We also found that mice with no previous access to a running wheel showed an equally positive recovery if voluntary exercise started after a stroke had occurred,” adds Dr. Justyna Pielecka-Fortuna, co-author of the study.

These exciting observations have the potential to provide a simple but effective method to protect and rehabilitate patients that are prone to, or have already suffered, a stroke.

The senior author of this study, has been so inspired by this research she has taken up exercising again. “The fact that the brain can restore its youthfulness by starting physical exercise after a stroke has occurred suggests that it is never too late to benefit from exercise,” says Löwel. “I’ve started cycling again — what is good for the mice cannot be bad for me!”

It is hoped this research will expand our knowledge of how physical exercise can have such a positive influence on the brain. “We now hope to study the mechanisms underlying exercise-mediated activity changes in the brain, to ultimately better guide studies in humans” concludes Kalogeraki.