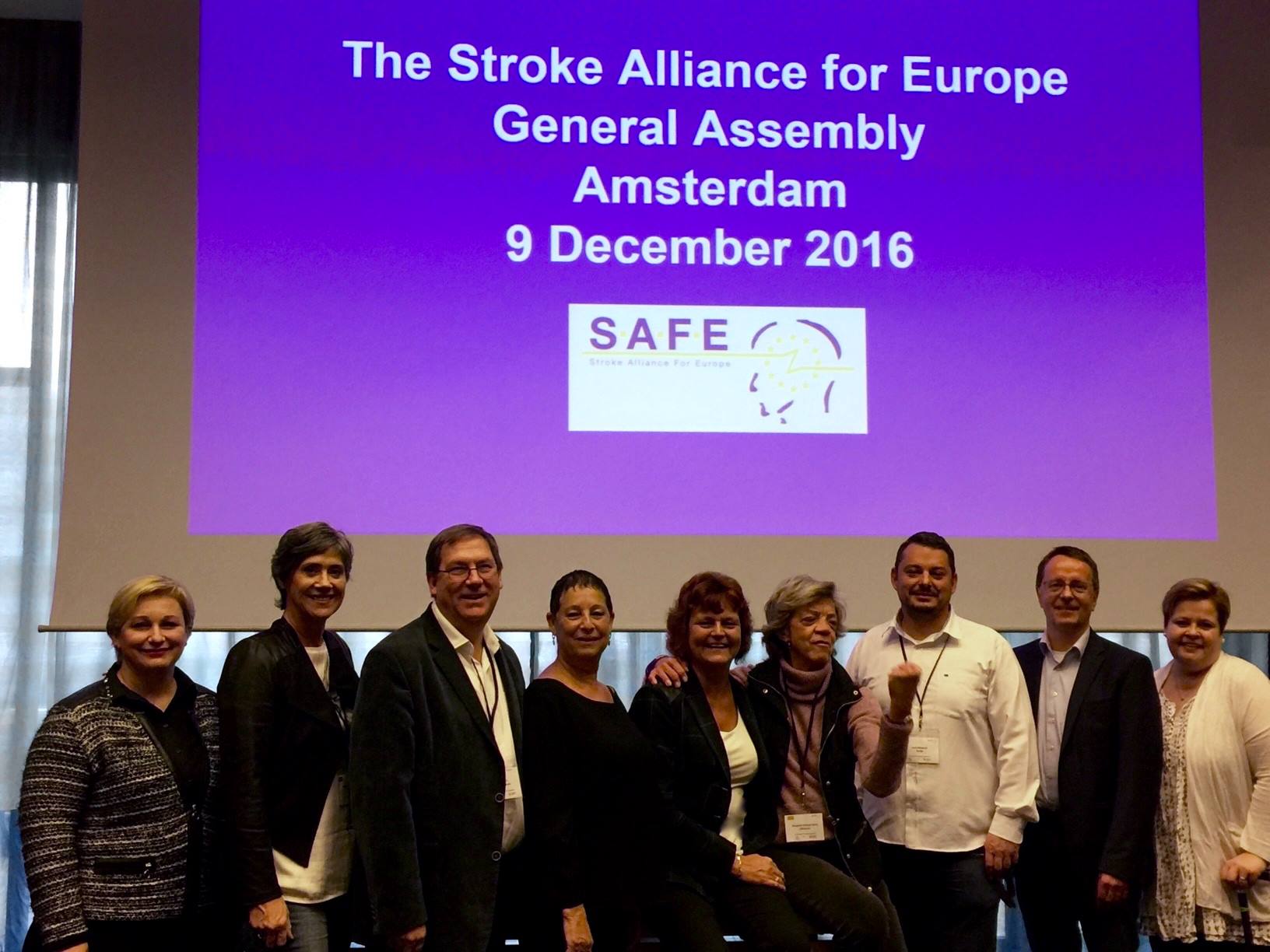 At yesterday’s General Assembly, on 9th December 2016, SAFE delegates voted for the new board members.
As SAFE’s President Jon Barrick stressed out, much has changed for SAFE over the last 18 months, with a continually growing membership, more paid staff, a closer relationship with the ESO to proposed meetings with the EU Health Minister, and much more which was reported on at this year’s General Assembly held in Amsterdam.

During the SAFE board meetings this year, the board have discussed at length the requirements that are expected from SAFE into the future.

It was felt that we need to have board members who can reflect the requirements of SAFE going forward, and it was therefore decided that we would propose to the SAFE Membership that the number of board members be cut to 9 members and each would have a specific role.

At the General Assembly, the President of SAFE thanked all members who stepped down from the board for their hard work and engagement in previous years.

Prior to the General Assembly, all delegates were included in the process of nomination for the new board. This has been the first time that SAFE introduced the concept of having 5 Clusters.

The following nominations have been received for the SAFE board:

For those positions where more than one person has been nominated, confidential voting took place at the General Assembly on 9th December 2016.

Since South and Central Cluster had nominations for two candidates each, the candidates were invited to speak about he members decided that South Cluster will be represented by Pnina Rosenzweig and the Central by Anita Arsovska.
The SAFE board consists now of 9 persons, who are coming from Macedonia, Iceland, Great Britain, Israel, Netherlands, Catalonia, Serbia, Germany and Norway.