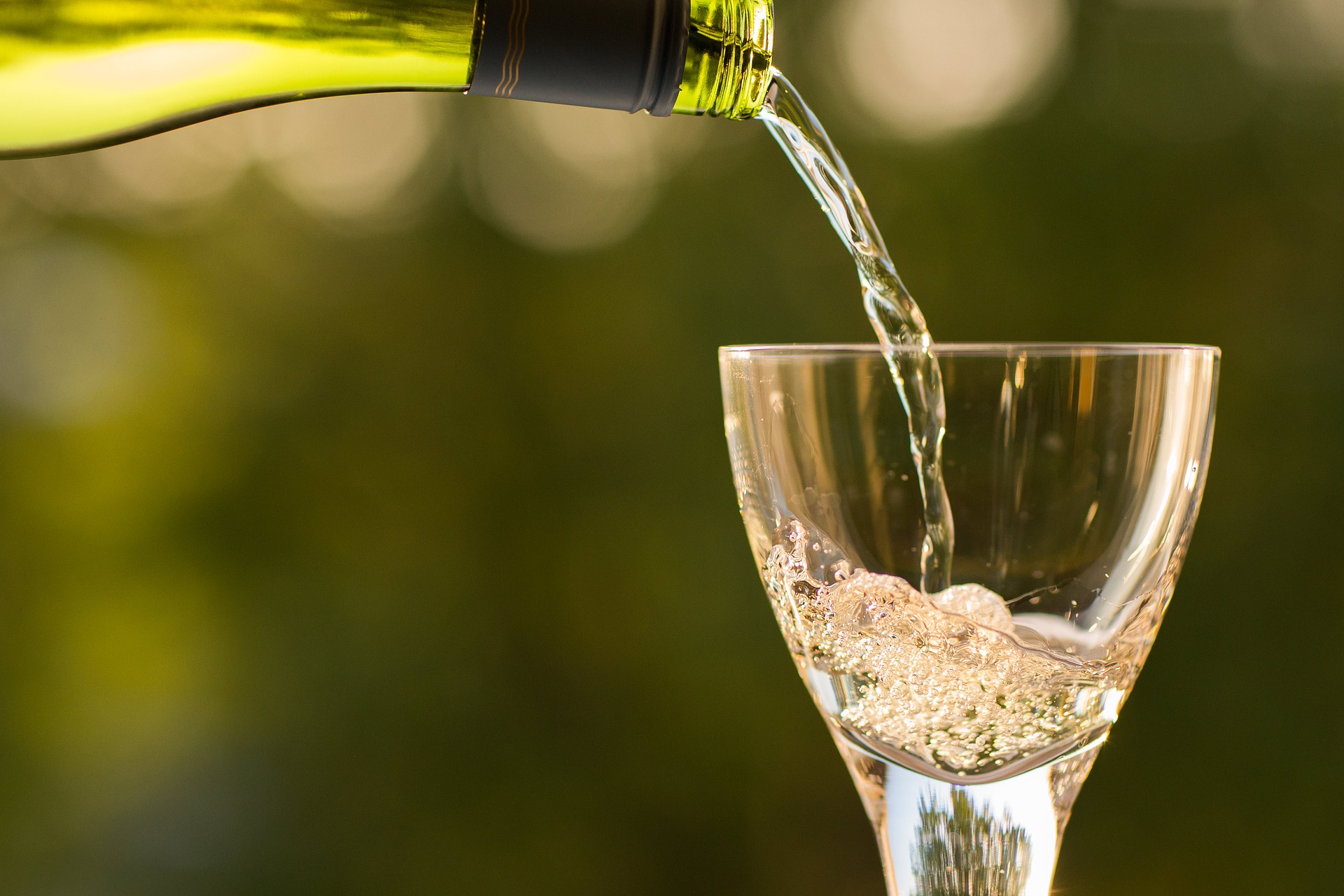 As the winter holidays are fast approaching, alcohol consumption rates are about to go up. While low to moderate drinking has been shown by some studies to have beneficial effects on the heart and circulatory system, new research suggests alcohol use may increase the risk of some types of stroke and not others.
Most people have consumed alcohol at some point in their lives. Low to moderate levels of alcohol consumption have been shown to be good for one’s health, but high and heavy drinking can have serious negative consequences. 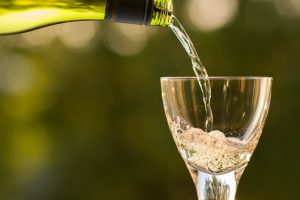 Now that Thanksgiving is here, it is important to remind ourselves of the dangers of seasonal binge drinking. The National Institute on Alcohol Abuse and Alcoholism (NIAAA) warn about the myths around alcohol use and give advice on how to drink safely during the holidays.

However, consuming alcohol in high amounts remains highly dangerous. A large number of Americans die of alcohol-related incidents every year, making alcohol the fourth leading preventable cause of death in the United States.

New research looks at the impact of alcohol on the risk of developing stroke.

Analyzing the link between alcohol and stroke

Researchers from the Karolinska Institute in Sweden and the University of Cambridge in the United Kingdom examined associations between alcohol consumption and different types of stroke.

Studies included data from The Cohort of Swedish Men and the Swedish Mammography Cohort, summing up a total of 18,289 ischemic stroke cases, 2,299 intracerebral hemorrhage cases, and 1,164 cases of subarachnoid hemorrhage.

Please read next:  Virtual reality training may be as effective as regular therapy after stroke

Levels of alcohol consumption were evaluated using patients’ self-reporting. Participants answered a series of questions using a questionnaire or an interview.

The study adjusted for variables such as age, sex, smoking, body mass index (BMI), and diabetes.

Results were published in the open-access journal BMC Medicine.

Alcohol may increase the risk of hemorrhagic stroke

The meta-analysis looked at two different types of stroke: ischemic and hemorrhagic.

Ischemic stroke is the most common type of stroke. It is caused by a blood clot blocking the flow of blood and oxygen from reaching the brain.

A hemorrhagic stroke occurs either when an aneurysm bursts, or a weakened blood vessel leaks. The result is bleeding either inside the brain, causing an intracerebral hemorrhage, or, less commonly, bleeding between the brain and the tissue covering it, causing a so-called subarachnoid hemorrhage.

The study revealed that light and moderate alcohol consumption seemed to lower the risk of ischemic stroke, but it had no impact on the risk of developing hemorrhagic stroke.

Dr. Susanna Larsson, lead author of the study, explains why this may be:

However, drinking may, in fact, increase the risk of hemorrhagic stroke. This is more apparent when looking at the heavy drinking category.
Please continue reading here.