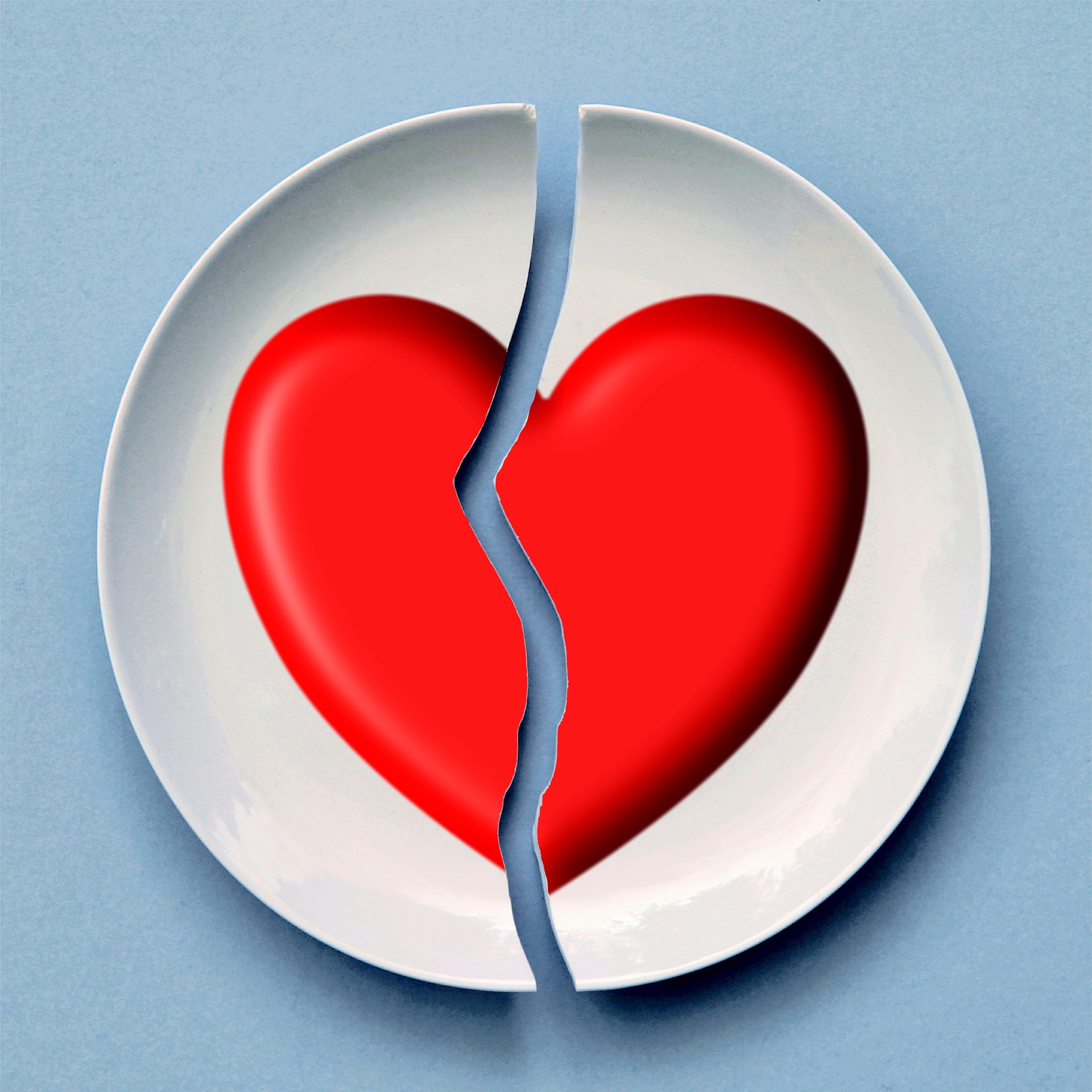 We know emotions can have physical effects. So-called “broken heart syndrome,” which can occur after intense emotional experiences (both sad and happy) is marked by an enlargement of the heart. Very stressful life events are known to boost the risk of a heart attack or stroke. But this is the first study to show that another manifestation of emotional stress may be an irregular heartbeat. 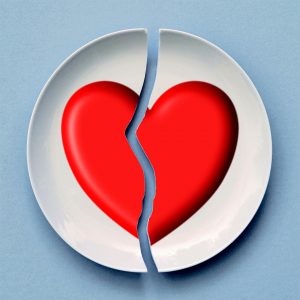 Researchers pored over Denmark’s national registries to find 88,600 patients diagnosed with atrial fibrillation, a common kind of arrhythmia that can cause blood to clot in the heart. For each one, they randomly picked out 10 people of the same age and sex who hadn’t had an arrhythmia.

And because every Dane is given a “civil registration number,” the researchers could link these health records to information about the patients’ relationships to see if and when they had lost a spouse or common law partner.

They found that those who had lost their partners were 41 percent more likely to develop atrial fibrillation the first month afterward than those who hadn’t experienced such loss.

The risk was highest in those under age 60, and this was further elevated if the spouse’s death was unexpected — indicating that the emotional shock may have played a causative role.

But keep in mind:

This was an observational study, so scientists don’t know the mechanism by which bereavement changes the heart’s rhythm. The authors note that lifestyle factors — such as increased alcohol consumption or poor diet — in the weeks following a death may play a role.

Dr. Mary Norine Walsh, a cardiologist at the St. Vincent Heart Center in Indianapolis, who was not involved in the study, said those going through a period of mourning should be vigilant, and seek medical help if they feel any symptoms of an arrhythmia.

The story was first published on httpss://www.statnews.com
Eric Boodman can be reached at eric.boodman@statnews.com
Follow Eric on Twitter @ericboodman