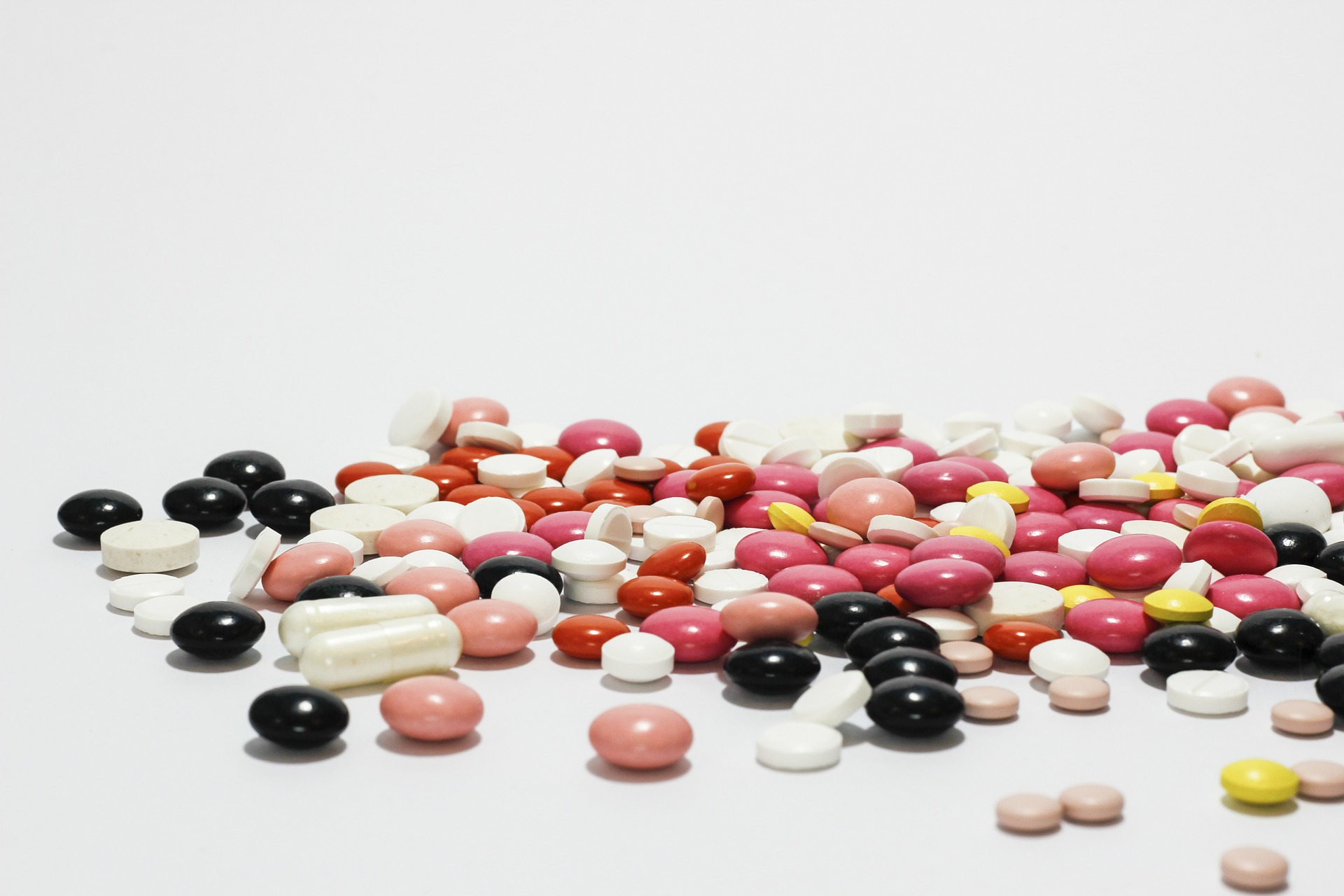 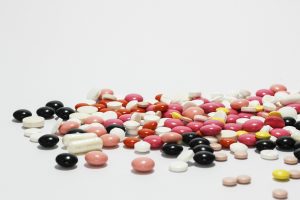 In a study published online this week in CHEST Journal, Mayo Clinic cardiologist Peter Noseworthy, M.D., and colleagues compared the effectiveness and safety of three NOACs (dabigatran, rivaroxaban and apixaban).

“We have strong data from large randomized clinical trials which demonstrate that the new medications are at least as good as warfarin in preventing stroke in atrial fibrillation,” says Dr. Noseworthy. “However, the question many clinicals and patients are interested in is how do these medications compare to each other?”

“It’s unlikely that such a clinical trial would be performed in the near term,” he says. “Instead, we have performed an analysis of patients currently taking these medications in order to observe stroke and bleeding rates and make a comparison based on real-world clinical practice.”

NOACs come with some benefits over warfarin. They work quickly and clear the body quickly, and require fewer monitoring blood tests. However, until now, the relative effectiveness and safety of each was not well known. Dr. Noseworthy and his research team hope this study will give clinicians valuable information they can use in making decisions and communicating with their patients.

Using the OptumLabs Data Warehouse, the researchers were able to compare thousands of patients using the three drugs to each other and determine the relative effectiveness and safety of each drug. Looking at medical claims data from October 2010 through February 2015, they compared three one-to-one matched cohorts of patients with non-valvular atrial fibrillation. The cohorts included 31,574 patients taking either rivaroxaban or dabigatran, 13,084 patients using apixaban or dabigatran, and 13,130 patients taking apixaban or rivaroxaban. Effectiveness was determined by whether patients suffered stroke or systemic embolism. Safety was determined by whether they had a major bleeding episode while on the treatment. The researchers found no significant difference between the three NOACs for risk of stroke or systemic embolism. However, they found that patients taking apixaban were less likely to experience major bleeding than those taking dabigatran or rivaroxaban. Rivaroxaban also had a higher risk of major bleeding and intracranial bleeding, compared to dabigatran.

In a related study led by Mayo Clinic’s Xiaoxi Yao, Ph.D., the research team found that there were also differences between each of the three NOACs and warfarin.

Published in the Journal of the American Heart Association in June, the researchers showed that, for patients with non-valvular atrial fibrillation, patients taking apixaban were less likely to experience a stroke or major bleeding than those on warfarin. Dabigatran use resulted in a lower risk of major bleeding, but a similar risk of stroke. Rivaroxaban showed no clear benefit over warfarin with respect to stroke or major bleeding.

Are these results definitive?

“Individual treatment decisions still are in the hands of the providers and their patients,” says Dr. Noseworthy. “However, these findings will help me treat my patients, and I hope will help my colleagues, as well.”

“These data sets were very large and show that apixaban users have less major bleeding incidents; whereas, rivaroxaban had higher likelihood of serious bleeding than either of the other two NOACs. Apixaban also seems to provide better results than warfarin,” he says.

Regardless of what sounds good, Dr. Noseworthy reminds patients, “Never stop taking prescribed medication without talking to your doctor.”