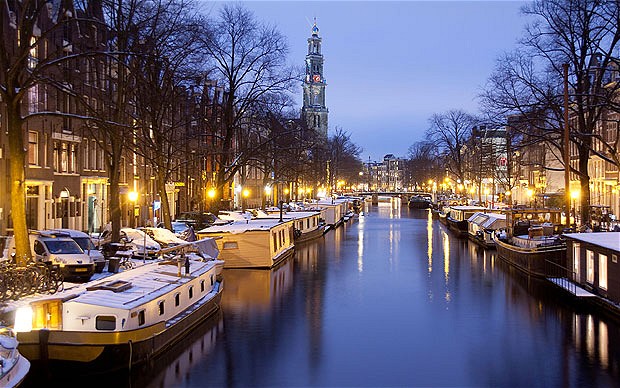 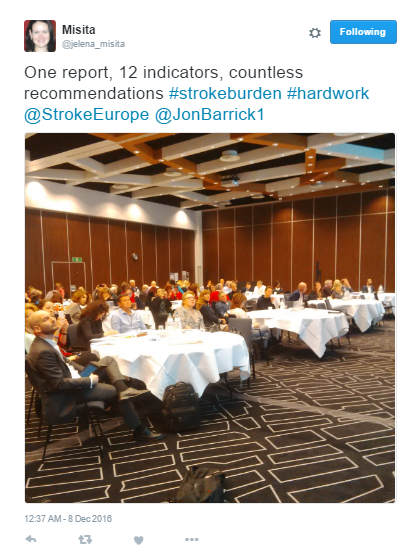 This year’s SAFE Working Conference and General Assembly was held in Amsterdam, Nederlands, from 7-8th December. The number of delegates exceed 90 people, from more than 26 European countries.

This event was supported by companies Bayer and Boehringer Ingelheim.

During 2016 SAFE commissioned a large survey to be conducted across Europe called “The Burden of Stroke Report”.  This is an update of a report that was first done in 2007.

At the 2016 Working Conference, the researchers from Kings College in London were attending to present their preliminary findings of the report.  This was be followed by workshops in which the delegates discussed implications, agreeing on recommendations, and planning the Europe-wide communications, influencing and awareness activity that will come out of this Report.

Please read next:  New mindset in the search for stroke therapies

The launch of the Burden of Stroke Report will be during the European Stoke Awareness Week in May 2017, followed by a second launch the following week at ESOC 2017 in Prague.