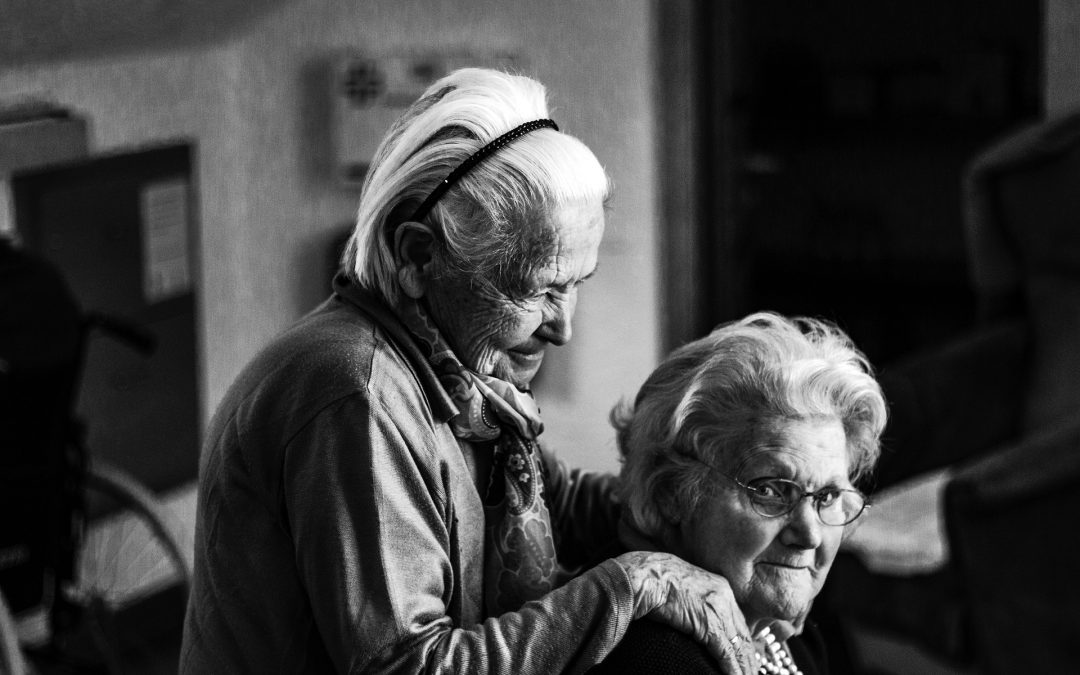 Please read next:  Medics: There is an expected increase of 34% in number of strokes