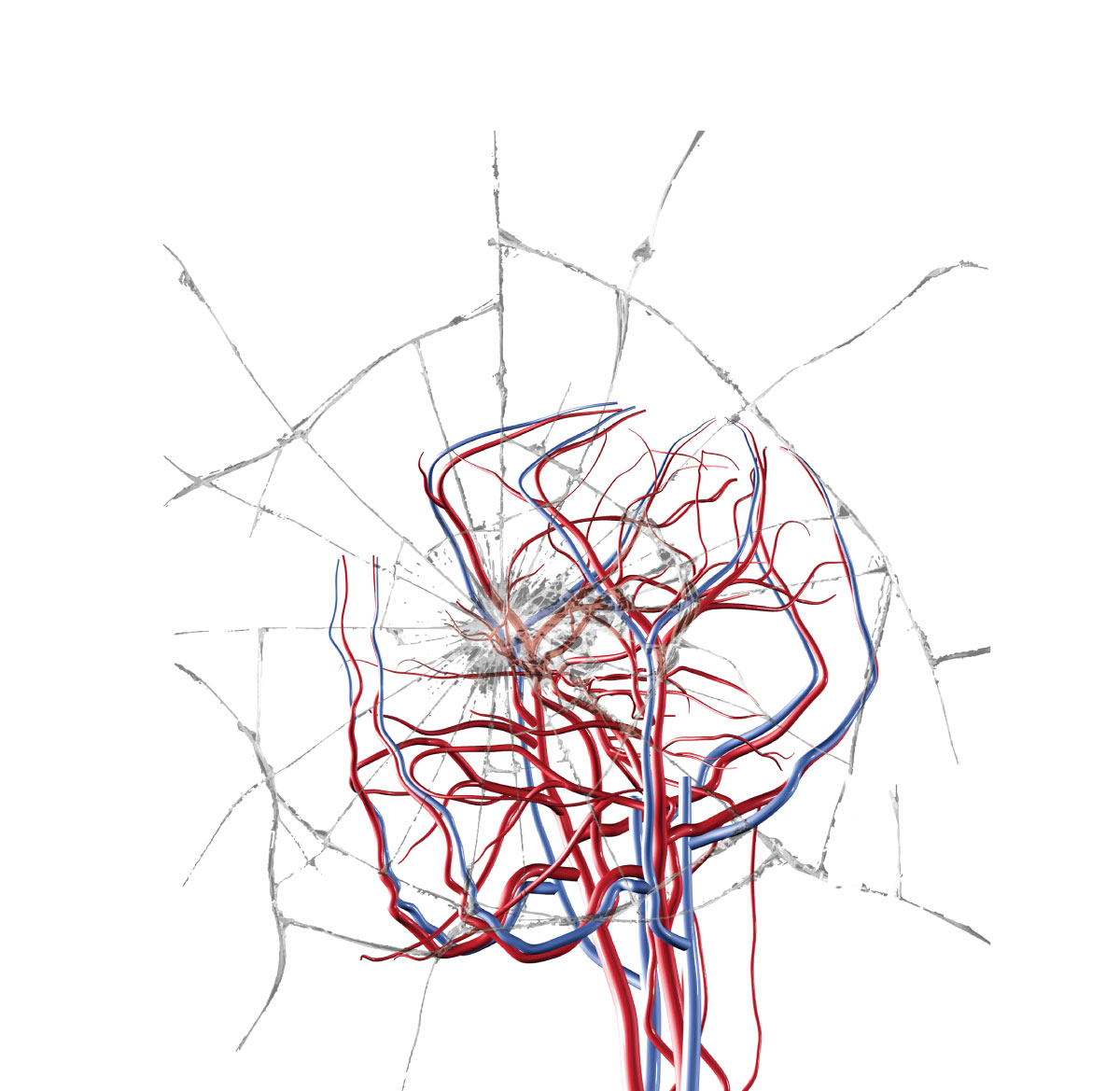 A brain aneurysm is a bulge in an artery in the brain that has the potential to burst or rupture. A ruptured aneurysm can cause a type of stroke called a subarachnoid hemorrhage.

An estimated 5 percent of Americans may have or develop a brain aneurysm each year, according to the Mayfield Clinic.

Not all aneurysms cause stroke, and vice-versa. However, if a person is at risk for a burst aneurysm, treatment is often required to prevent this potentially life-threatening occurrence.
Doctors don’t detect an estimated 85 percent of aneurysms until they burst. Fortunately, if a person can seek them quickly enough, there are treatments available for both stroke and aneurysm.

There are different forms of stroke and aneurysm. The treatment that a doctor gives will depend on what type occurs.

Contents of this article:

A stroke may occur due to either the blood supply to the brain being blocked or a blood vessel in the brain rupturing.
Two stroke types exist: hemorrhagic and ischemic. 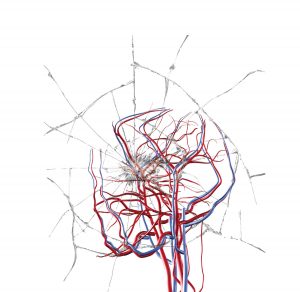 Hemorrhagic strokes account for an estimated 13 percent of all stroke types, according to the American Heart Association. This stroke type occurs when a vessel in the brain bursts.

As a result, blood spills into the brain. The added blood can compress the brain, which can keep life-saving oxygen and blood from getting to the brain tissue.

Hemorrhagic strokes are usually the result of one of two causes: an aneurysm or a collection of abnormal blood vessels in the brain that can rupture.

Ischemic strokes are those that result from a blockage in an artery in the brain. When a blood clot breaks free from its place in an artery, it can lodge in a portion of the brain. This keeps blood from flowing freely to the brain.

Without the oxygen and nutrients that the blood brings to the brain tissue, the tissue dies. The result can be impaired body functioning or death.

Types of brain aneurysm
An aneurysm is a weakened area of an artery in the brain. This area of weakness can result in bulging as blood flows through it. If enough pressure is generated against this weak area, it can burst and blood will flow out.

Doctors may classify an aneurysm by the symptoms it causes. These include:

If an aneurysm gets bigger, it can start to press on areas around the brain. This can cause symptoms such as:

Some people have a family history of brain aneurysms, and they may undergo imaging studies to help a doctor identify if the person may have one that hasn’t burst. Most will largely go undiagnosed until a person starts experiencing symptoms or the aneurysm bursts.

Doctors may classify aneurysms that haven’t burst by their location or size in the brain. These include:

Fusiform: An aneurysm that has no distinct “neck” and bulges in every direction
Giant: An aneurysm that is larger than 2.5 centimeters in diameter
Saccular: Also known as a “berry” aneurysm, this aneurysm type has a distinct neck and typically bulges to one side of an artery
‘Leaking’ aneurysm

A leaking aneurysm is one that may have enough of a weak area to allow a small amount of blood through. This leak can lead to a sudden, severe headache that indicates the extra pressure on the brain.

Please read next:  What's in a name? A call to reframe non-communicable diseases

A leaking aneurysm is dangerous because it is often a precursor to a burst aneurysm.

The symptoms associated with a burst aneurysm are severe, and the side effects can be deadly. They include:

According to Johns Hopkins Medicine, an estimated 3 percent of all strokes are subarachnoid hemorrhage strokes.

Treatment for brain aneurysm
If a person has a burst aneurysm and seeks emergency medical attention, medications are often given to prevent symptoms and damage from getting worse.

Examples of immediate medical treatments include:

Anti-seizure medications to prevent seizures that can occur
Pain medications to relieve the very intense headache a ruptured aneurysm can cause
Vasodilators, which are medicines that cause blood vessels to expand
Vasodilators keep the affected vessel from tightening too much and stopping important blood flow. These medications also keep a person’s blood pressure from getting too high, which could lead to increased pressure in the skull and bleeding.

Doctors will take into account many factors when determining a potential surgical approach to aneurysm treatment.

Doctors don’t always treat an aneurysm that hasn’t burst, but usually will when it is causing symptoms. Burst aneurysms require fast treatment. Examples of considerations are the patient’s symptoms, health history, and the aneurysm’s size and location.

The surgical clipping approach involves removing a piece of the skull to access this portion of the brain.

A doctor will then introduce a special kind of metal coil or glue that fills the aneurysm and blocks blood flow. Clipping and coiling are both known as endovascular treatments.

Flow diversion with stents
This approach involves inserting a special device to re-route blood flow past the aneurysm. The flow diversion procedure can only be performed on an aneurysm that hasn’t burst.

The ability to do this reduces one of the greatest risks associated with surgery, which is accessing the aneurysm itself. With time, the aneurysm should close because it doesn’t receive blood flow that causes it to bulge.

Artery occlusion or bypassdoctor talking to patient
An approach to use if an aneurysm can’t be coiled or clipped. This involves a surgeon removing a portion of the skull to access the area of the aneurysm. An artery from the patient or a donor artery is sewn to the damaged artery, re-routing blood.

If a person experiences a burst aneurysm and subarachnoid hemorrhage, they are at increased risk for an occurrence known as a vasospasm.

A vasospasm is when an artery in the brain tightens or narrows. This limits blood flow and causes symptoms like confusion, restlessness, and muscle weakness.

Medical attention should be sought if any symptoms of a brain aneurysm are suspected.